Published on 1 December 2006 under Whiplash 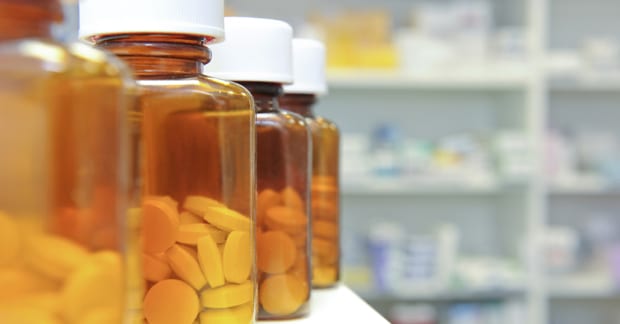 Whiplash injuries are a major public health problem. Not only do they cause significant pain and time off from work and leisure activities, there is also a general effect on quality of life. A study in the European Spine Journal compared female patients with whiplash of the neck to patients with low back pain and another group with rheumatoid arthritis. The researchers looked at pain levels (how high or low) and how quality of life was affected. The pain levels were the highest among those in the whiplash group. Those in the whiplash group also experienced the greatest overall impact on their overall health with noted disturbances in social issues, vitality, emotional, and mental well-being.

A study in the journal Spine looked at how medical and chiropractic doctors differed in their approach to patients with whiplash. Medical doctors were more likely to have negative feelings about treating patients who have whiplash. They were also more likely to believe that there was nothing physically wrong with many patients with chronic whiplash. In terms of treatment, most medical doctors believed that nonsteroidal anti-inflammatory drugs (NSAIDs) and muscle relaxants were effective for those with acute whiplash despite the significant scientific evidence of problems of safety with long-term consumption of NSAIDs (e.g. stomach bleeding). In addition to questions of safety, there is virtually no evidence that these types of medications actually improve patients’ pain or overall quality of life.

The chiropractic approach to whiplash is much different from that of medical doctors. First, there is a general acceptance that the injuries are real and are not made-up by the patient. Biomechanical studies of auto accidents confirm these injuries are real and mostly consist of sprains to the joints of the neck. The spinal ligaments, muscles and disks are all affected in whiplash injury. When trauma to these tissues occurs, the sensitive nerves that go between these structures are also irritated, resulting in pain and changes in balance (e.g. dizziness and position sense). Over time, the patient may have significant effects on their quality of life.

One study of chiropractic care in the journal Injury looked at the results in patients with chronic (i.e., long-term) whiplash injuries—which occurs in about 43% of cases. Twenty-eight patients were studied and of these, 93% (n=26) had improved following chiropractic treatment.